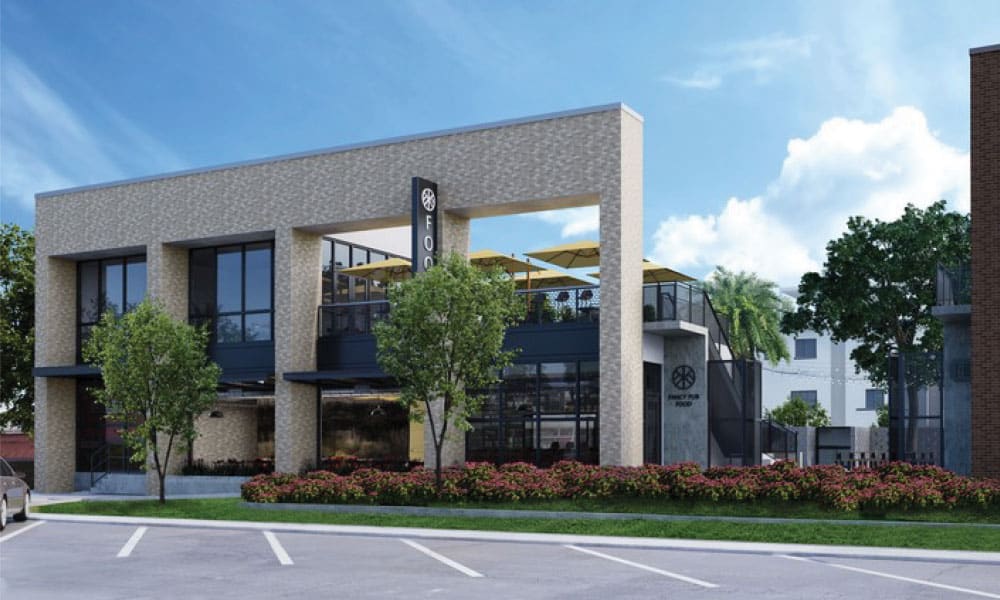 LALA St. Pete is a new restaurant, bar, and karaoke box coming to the Grand Central District in 2021 and it’s just a short walk across our beer garden. Conceived by local restaurateur Lucas Herraiz, owner of Tikanis on Bay Pines Blvd., their menu will feature an elevated approach to American craft fare with French […]

When We Broke Ground 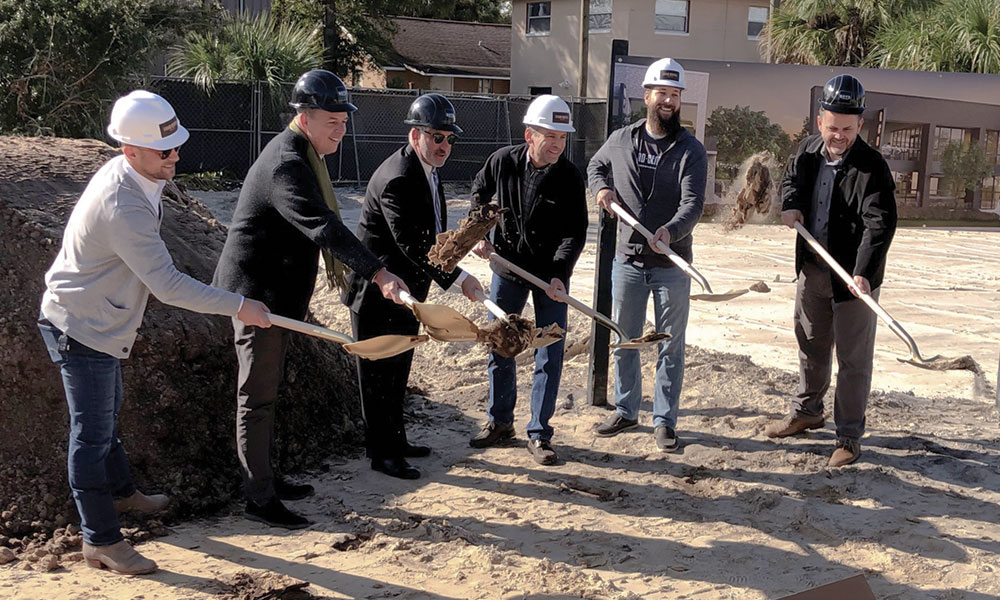 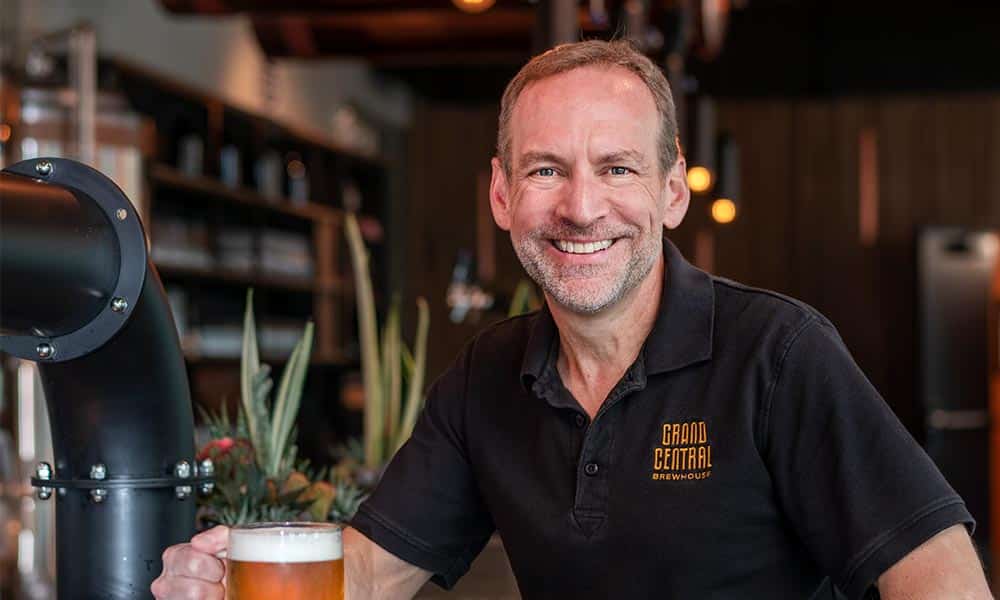 KEVIN MILKEY After retiring from a successful career in insurance, Kevin has decided to take his talents to the craft beer industry. Exactly what those talents are remains debatable. But what is not debatable is his love of beer and spending time at craft breweries. Prior to establishing Grand Central Brewhouse, Kevin was one of […]